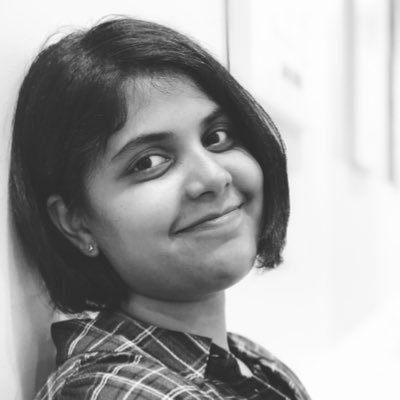 Learning about Co-Creation as a user research method.

The one advantage of software is that what you ideate can be put out as pixels using code as fast as possible. Hence user research is typically sought out before creating a product or a feature, which informs a product team on what to prioritise, design and develop them.

However, some of the best software has been co-created along with their users by seeking their consistent feedback.

What is Co-Creation Model?

Co-creation is an alternative, collaborative approach that brings UX teams closer to their future users. It’s an approach that increases the user’s direct involvement; teams literally design concepts in collaboration with their end-users.

One of the perks of being early adopters of many design and nocode platforms have taught us this core concept about user research for SaaS.

A good case study in the recent times has been Framer.

Framer is a design + nocode platform that enable designers to design, publish and prototype in one place. The reason framer is catching up with designer is that behaves as a design tool but also help publish a website in blazing speeds.

Here are six clever ways Framer co-creates with its users:

If your business is considering framer, we're here to help 🥳 Signup and experience it yourself → 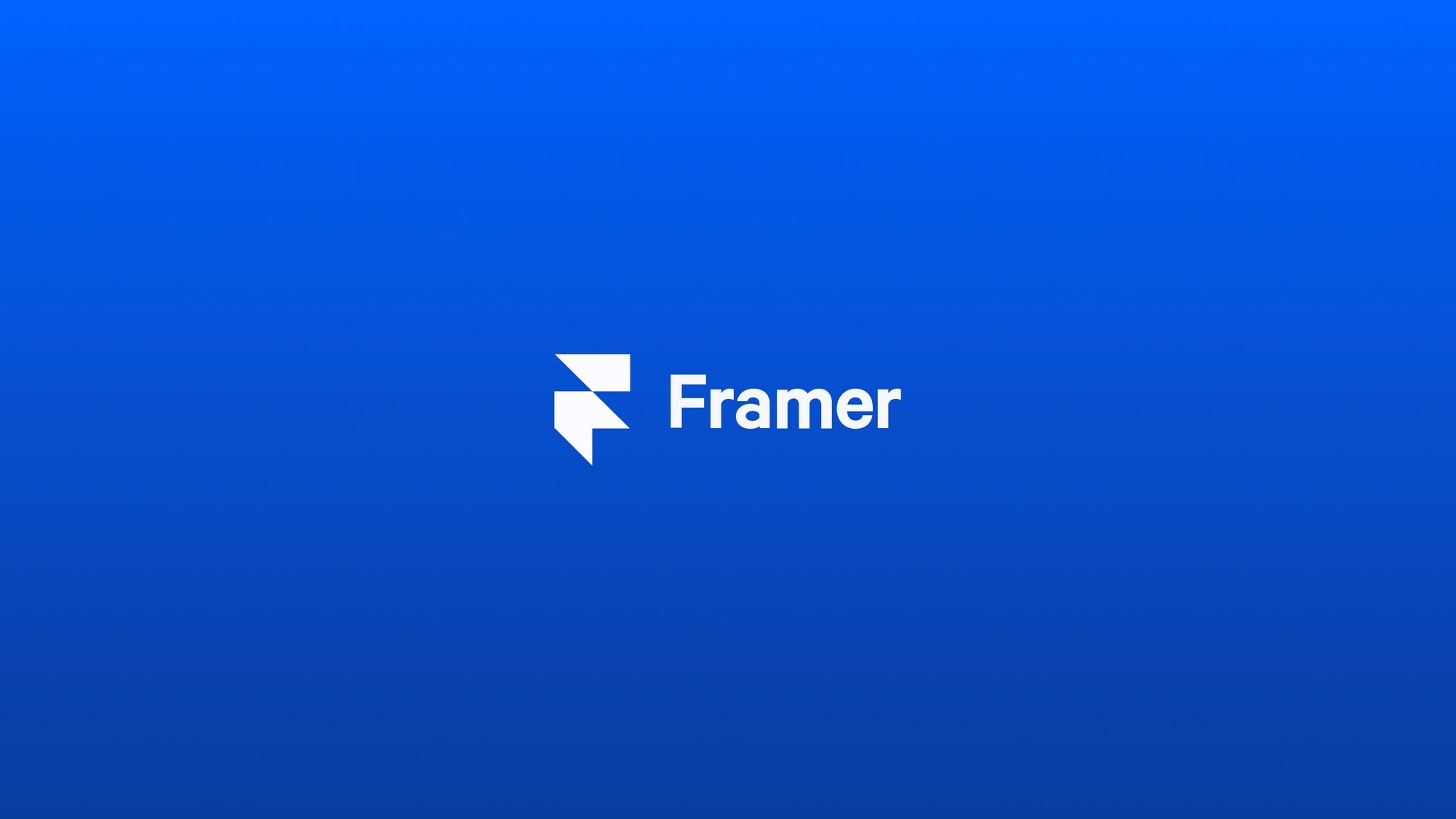 Join 4000+ Curious Designers who receive their weekly vitamins in this newsletter curated to energise your product design career. No Blind curation, everything found within context. 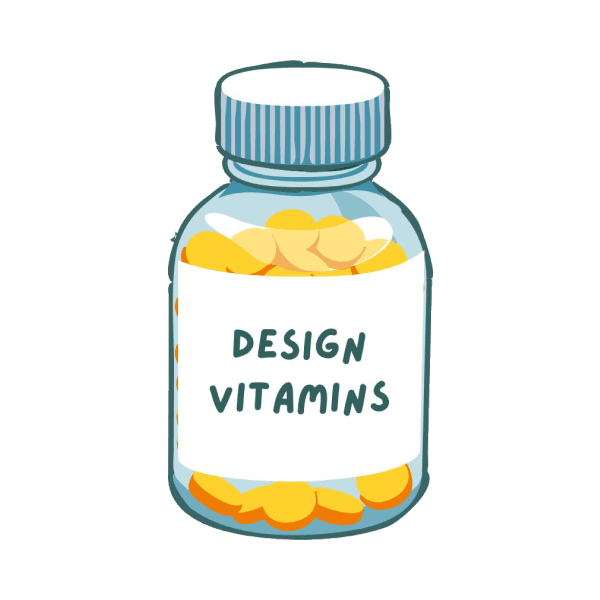